AIWA is a project/event series aiming to be a bridge between the arab world and outside the arab world, connecting people through hip-hop and beyond.

This event is supported by Musicboard Berlin

SHADIA MANSOUR
… also known as “the first lady of Arabic hip hop” is a British Palestinian singer and MC who sings and raps in Arabic and English. Much of her music focuses on Middle East politics. // FB

YUKKA SHAHIN
… is an Egyptian Hip Hop artist, feminist and raptivist from Alexandria, Egypt. Yukka began rapping in 2010, with lyrics focused mainly on her personal life. After the Arab spring, her lyrics turned political, highlighting the role of women in society and advocating for women’s rights.

ETHNIQUE PUNCH
… is an independent producer and MC from Anatolia. Eastern samples, dirty drums, synths and fragmented dialogs are his musical trademarks. Combined with metaphorical lyrics, his deep voice flows over the beat like an eloquent Turkish mantra.

STORMTRAP ASIFEH
… is a music producer/MC from Palestine. Experimenting with old samples, instruments, and field recordings, and combining all that with hip hop beats. His lyrics deal with different themes inspired mainly by his personal experiences in Palestine. Stormtrap played a fundemental role in forming the band Ramallah Underground, with which he has performed worldwide.

SHINS-K
… is an electronic music producer and DJ from Japan, Based in Berlin since 2008. One of the curators of AIWA. 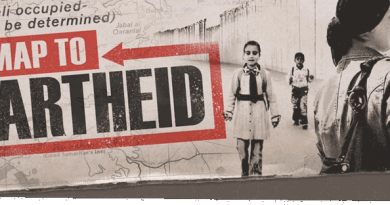 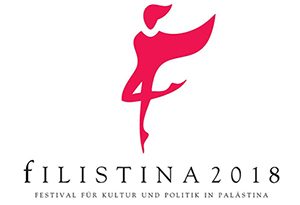