On May 17th 2019, the German Bundestag passed a resolution condemning the BDS campaign to boycott Israel. The resolution threatened to cut off funding to anyone who “actively supports” the BDS movement. The resolution was not legally binding, but has been followed by an increase in the number of bans and withdrawal of invites to people speaking about Israel and Palestine.

One response to the resolution was the Initiative GG 5.3 Weltoffenheit (GG 5.3). GG 5.3 was organised by a wide range of mainstream academics and cultural figures, and called the BDS resolution “unproductive, even detrimental to the democratic public sphere”. The Initiative does not support BDS. but insists that discussion must be possible.

On the second anniversary of the Bundestag resolution, the LINKE Berlin Internationals invite you to a meeting about how Palestine is discussed in Germany. Why is it more difficult to discuss the Middle East here, and must things be like this? How influential are the so-called Antideutsche? To what extent is it possible for the German Left to discuss the Middle East? Why have speaker bans increased recently – in Germany, as well as other countries?

To help us through the discussion, we have invited 3 women who have taken a position in this debate: 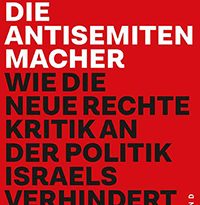 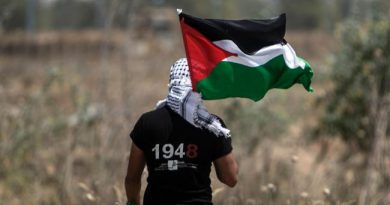